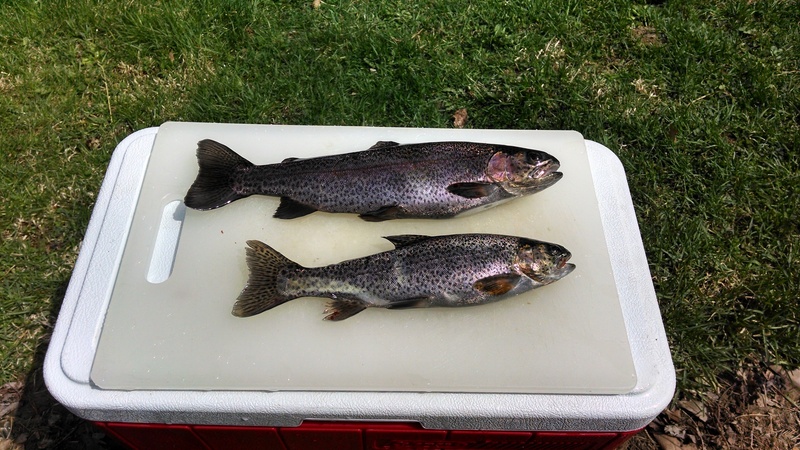 My friend recently purchased some Pivothead Recon camera glasses. He loaned them to me for a week, so I decided to try them out by taking them with me while trout fishing on Big Cove Creek. This was my first time fishing for trout, unless you count helping the kids catch trout last Saturday or my steelhead fishing trip to Erie last fall.

I ended up catching a 12-inch rainbow trout soon after I arrived. That catch I was able to record on the glasses, at least mostly. I found it a bit challenging to keep the camera pointed in the right direction. The other challenge with camera glasses is keeping the head steady so the recorded video isn’t shaky. Click on the video link to the left to see the recording.

My second fish came a couple of hours later and was a 10-inch rainbow trout. By this time, the battery in the glasses was low and I didn’t get it on video. The first fish came on Berkley PowerBait bubblegum 3-inch floating worm. The second fish was caught on Berkley natural scent garlic PowerBait. 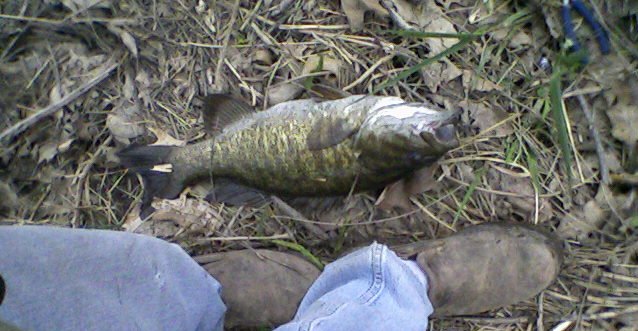 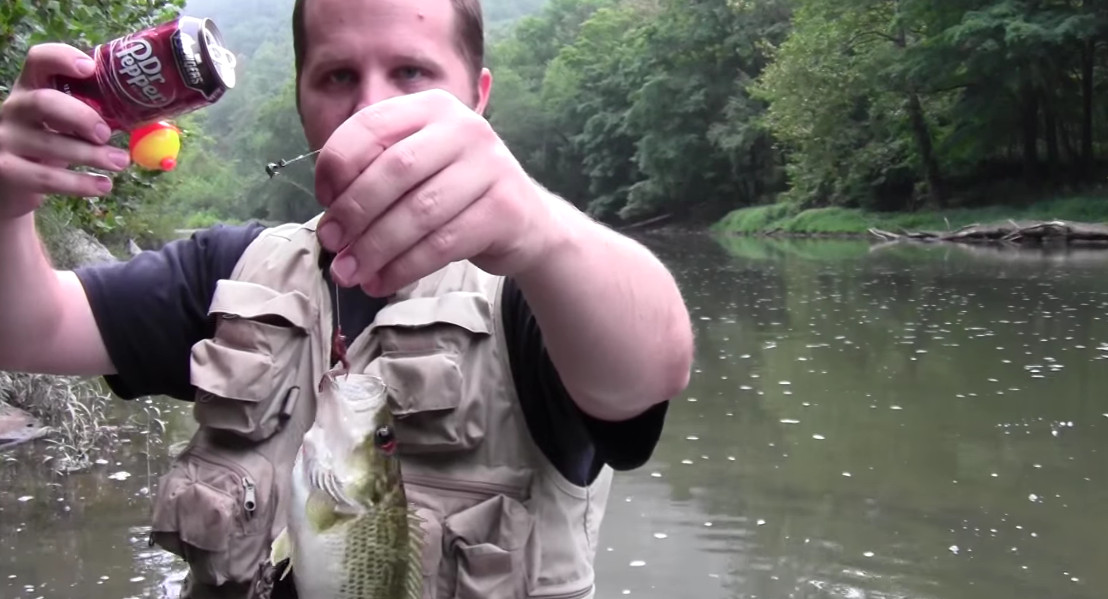 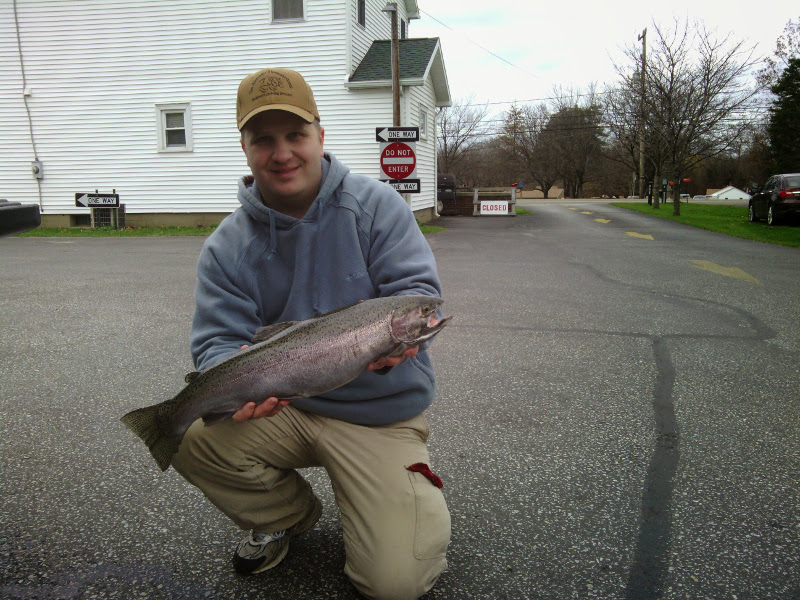