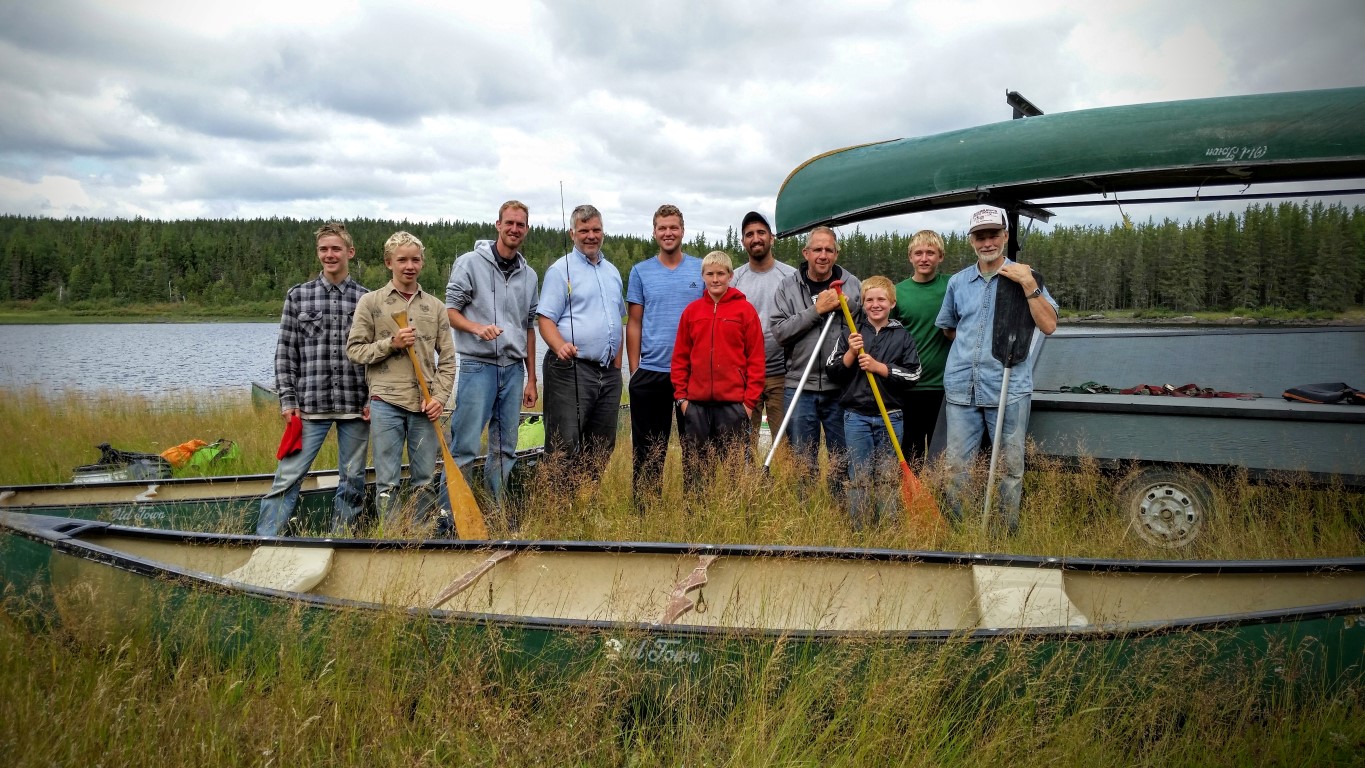 This trip was designed to be a father-son retreat and a time of refreshment and renewal. After much planning, eleven of us were finally able to make the trip. The group included myself (Elijah) and my son; Duane Roth and three sons; Lester Weiler and two sons; Christian Horst; Daniel Miller We met at Stirland Lake in northwestern Ontario at the old Wahbon Bay Academy (a former school for first nations high school students). We left at about 4:30 p.m. in five canoes after final goodbyes and encouragement. The first task this afternoon was about a one hour paddle across Stirland Lake and then a short portage across the rapids there and then onto the North Pipestone River. As we started down this river we encountered a intense rainstorm that soaked all of us (in spite of raincoats and gear). We finally made camp this evening at about 8:00 p.m. just below the fourth rapids from Stirland Lake.

Today was ideal weather with a high around 80 degrees and no rain! We got to the entrance to Yates Lake by lunchtime. Then we had a stiff wind coming from the south that was stirring up occasional whitecaps. But, nonetheless, we made it safely across the lake and proceeded over a few more rapids before making camp for the night. The water level is quite low compared to several times I made this trip before, so we often wound up needing to drag our canoes over rocks. Our campsite tonight was not ideal, but we did find an area that had some moss, whereas last night we pitched our tent mostly on a rock and had quite a hard night of sleep!

I got up early this morning and canoed back up to the last rapids to try my hand at early morning fishing. Had the best fishing of the trip so far: 21 walleye and pike in about an hour and a half. Mostly I caught walleye between 16-18 inches and a few pike up to about 24 inches. We crossed Sasiginaw lake and are almost to the entrance to Kecheokagan Lake. We stopped a bit earlier this evening (about 3:00 p.m.) and made camp. Some of us went back out to the last rapids to do some more fishing, and some sat around and relaxed and talked. A few did some swimming. Also each evening one of the Dads gives their life story and spiritual journey to the group.

Today was a big day: First we crossed Kecheokagan Lake. This lake is known for its moose, though we were not fortunate enough to see any (probably we are too loud!). We have seen quite a few bald eagles out here — probably a few every day. Other wildlife so far: loons, otter, mink, red squirrel, and an assortment of other birds. Going out of Ketcheokagan Lake is a fairly lengthy and quite violent rapids: though with the water lower it was not nearly as intense as I remembered it previously. Most of us used ropes to make our way way down through the rapids, though Duane Roth decided to portage the entire section. He (with his son) got to the end about the same time the rest of us did. Part of this rapids had a nice chute of water that provided a fun place to drift down and swim and frolic. We ended the day by going through Frog Rapids of which we were able to canoe through mostly. This is a series of about 8-9 short rapids in progression that then empties into Horseshoe Lake. We are camping at the entrance here to Hoseshoe Lake. We had excellent fishing all along today through the rapids.

We caught a lot of fish here at the entrance to Horseshoe Lake, though the walleye were a bit smaller: mostly under 16 inches. Lester Miller has caught the largest walleye of the trip so far: 24 inches. The largest pike has been 28 1/2 inches long. The weather today (and yesterday also) was a bit unpredictable. We would have a short quick shower and then sun again. At one point today, crossing Horseshoe Lake, I could see three or four showers/storms on all sides of us while we had sunshine! It didn’t last long, though, and soon we were getting soaked again. Today we saw the only other person on our entire trip so far: a lone camper/canoer who is out here just to be by himself. We sighted a black spot way off on an island, and thought it was a moose or bear at first, but it proved to be a fellow human! We camped tonight about a mile out of Horseshoe Lake on the Pipestone River. The weather today was a bit cooler: upper 50’s in the morning and maybe a high of about 70 degrees.

We paddled the rest of the trip out today to Baker’s Landing – about two hours of paddling with no rapids. We did have several interesting encounters: We saw a big bird sitting on a rock along the shore. It turned out to be an immature bald eagle that finally lazily flew up into a nearby tree when we got within about ten yards of it. I was afraid for a few minutes it might decide to just jump into our canoe! We also saw about four or five wolves (mother and cubs) along the shore (quite a distance away) and the last canoe (behind fishing) saw several black bears. We got picked up at noon at Baker’s Landing. 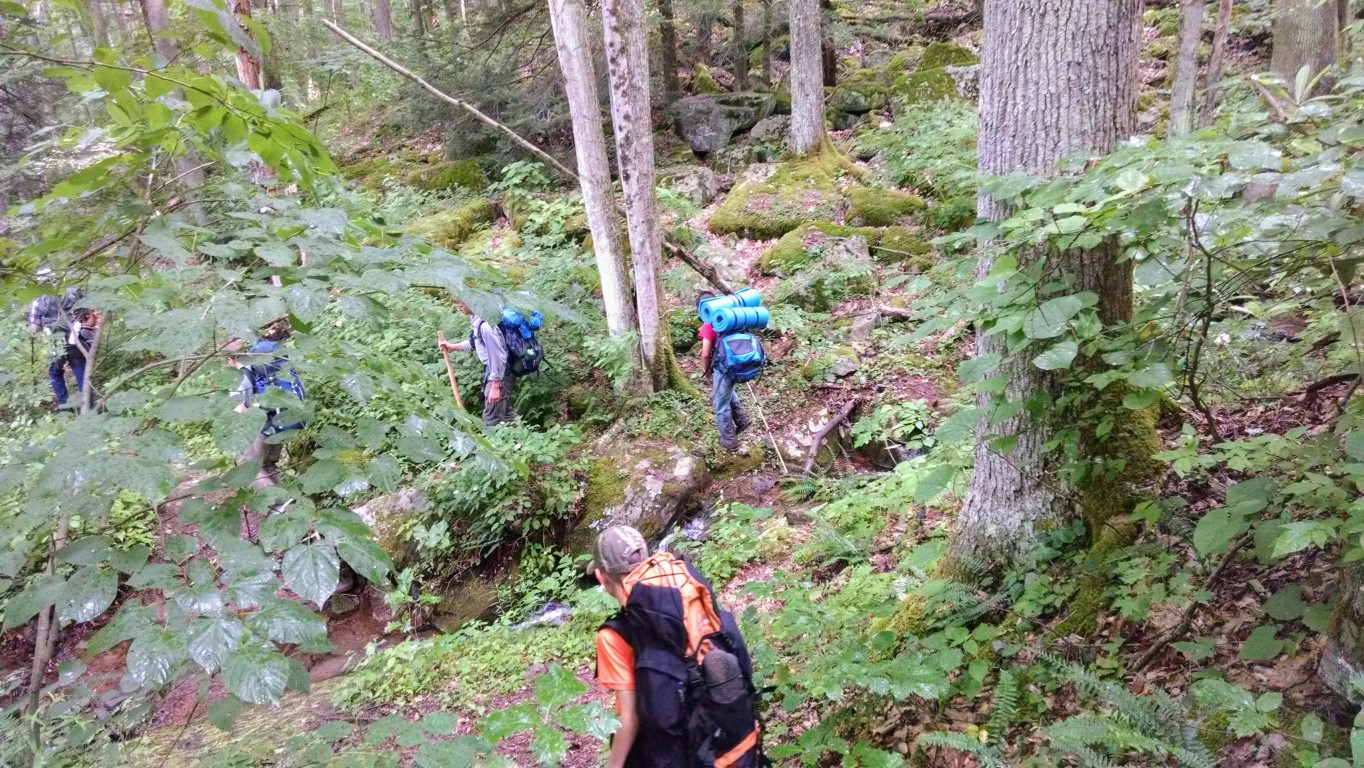 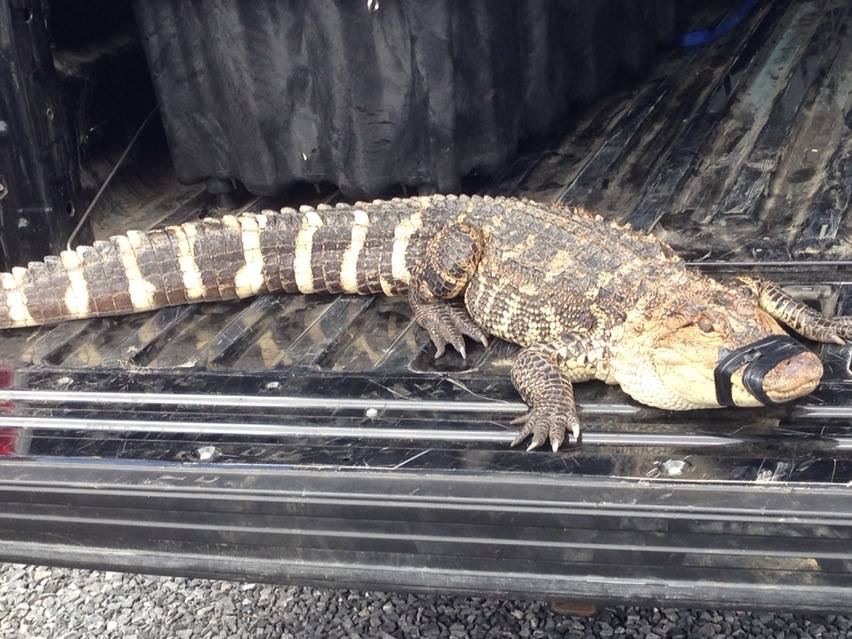 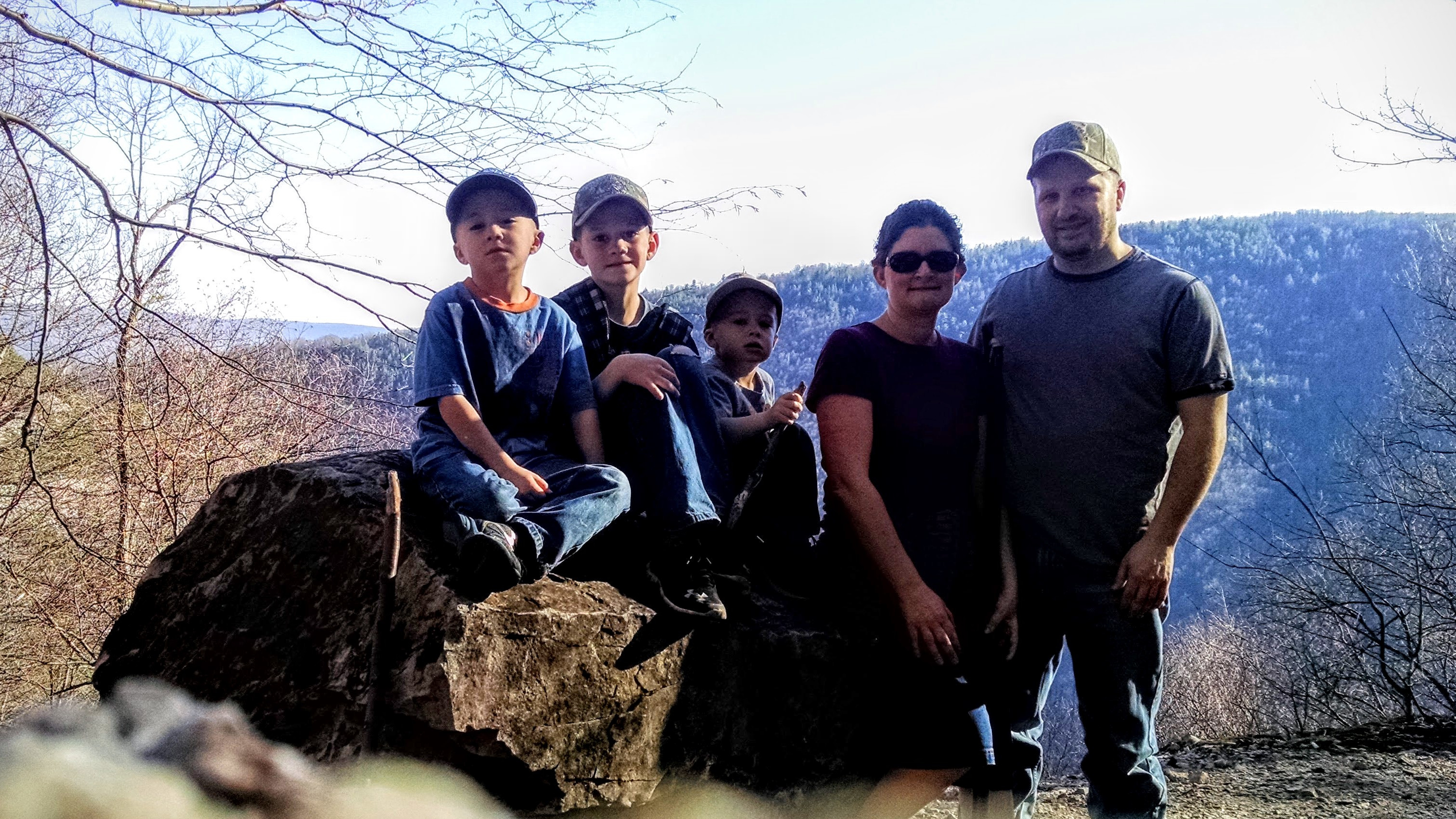 One thought on “Canoeing the Pipestone River”