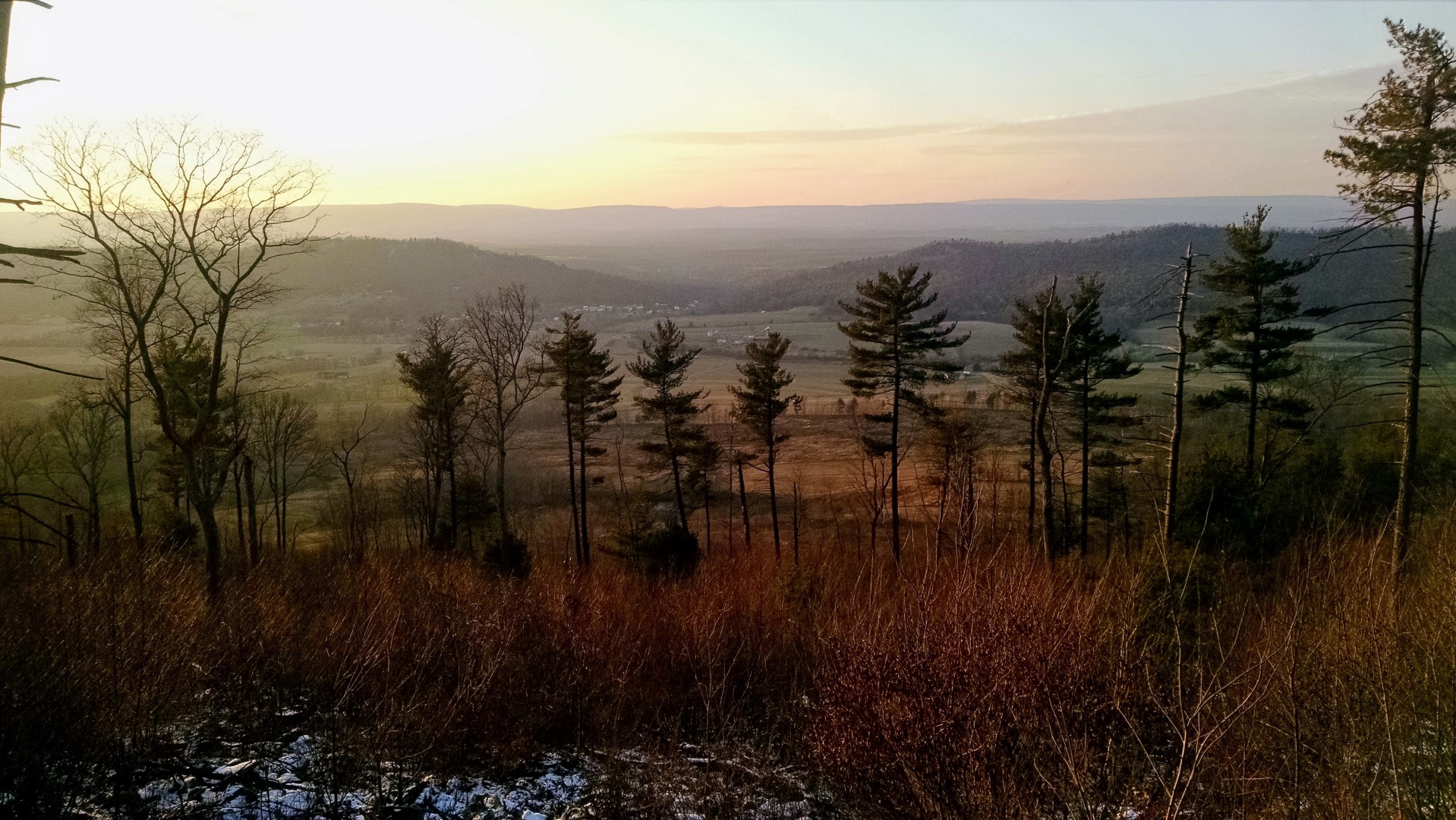 Of the various trail running routes my friends and I have traveled, there’s one that has seen more miles than any other.  We call it the Lake Lasso.  The route starts in Fulton County near the village of Knobsville, goes up and over Tuscarora mountain, around the lake at Cowans Gap State Park, and back to the starting point.  When you look at the route on the map, it’s obvious why it got the name.  The total distance is 9.7 to 9.9, depending on your GPS, and the elevation gain somewhere between 1700 and 1900 feet. The trail is mostly double track and not technical, but there are plenty of sustained uphill climbs to give you a good workout.  You’ll be rewarded with some scenic views on both sides of the mountain.

How to get to the starting point:

How to run the Lake Lasso:

In case you’re wondering, this video was created using my Xiaomi Mi Sphere 360 camera.  I’m holding the camera on a selfie stick, which makes the stick itself appear invisible, and the camera look like it’s floating in the air. 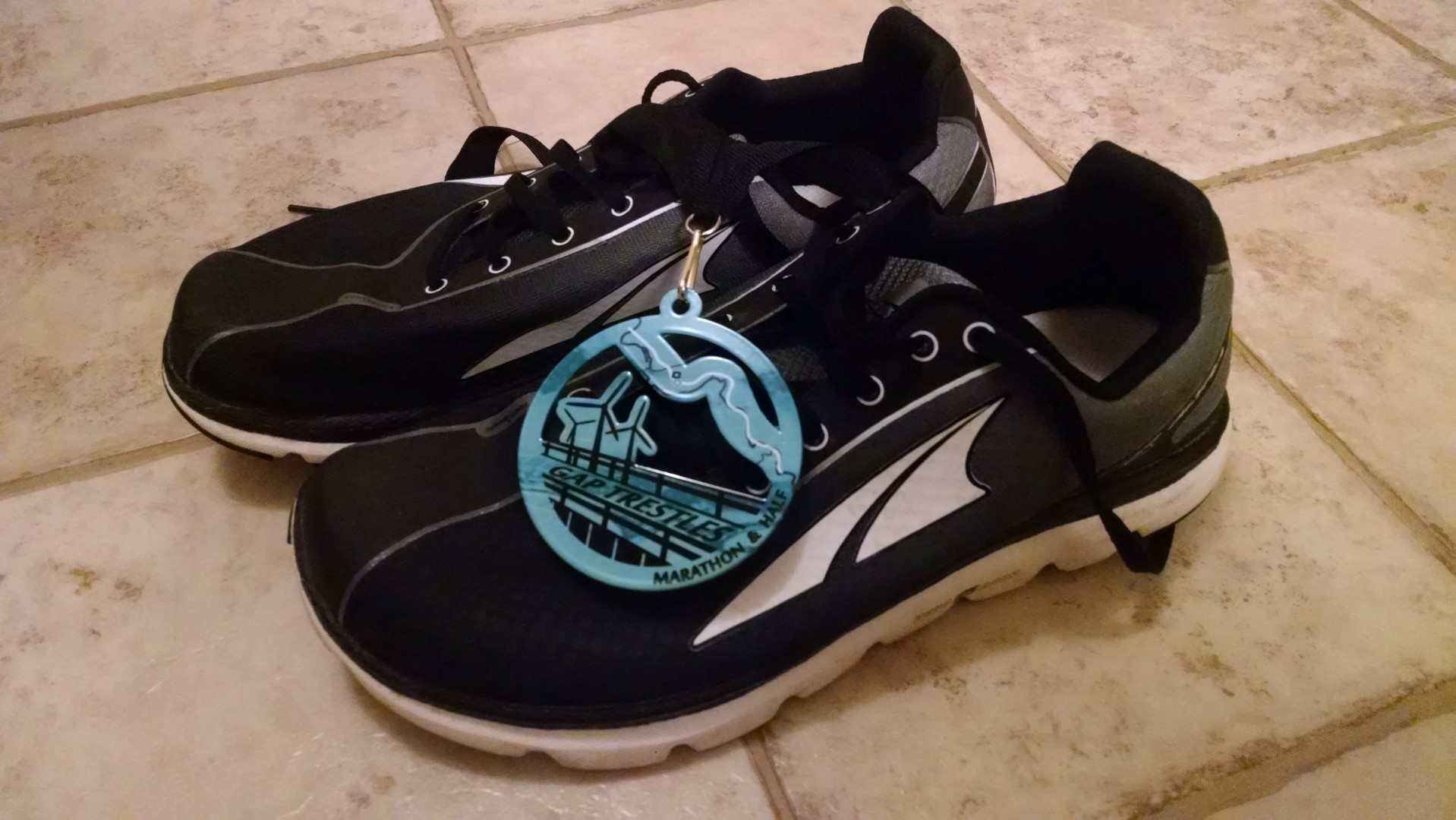 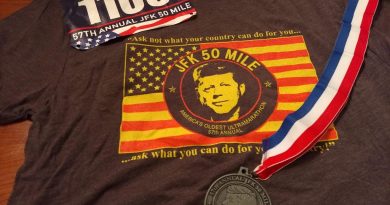 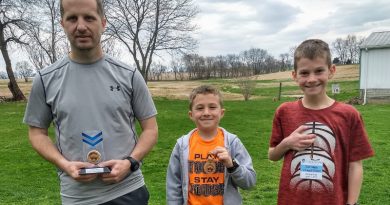